InFidelidad is an ongoing body of work on life in Cuba. Shot in black and white film beginning in 2003, I wanted to avoid the seduction of the technicolor tropical landscape to reveal more about the people and their reality late in the era of Fidel Castro's Cuba. "InFidelidad" plays on the Spanish word "infidelidad", meaning infidelity, to point to the irony and contradictions of life in a waning revolution that met many enduring challenges. Now with Fidel Castro's passing it seems only a matter of time before the influence of the United States permanently alters the socio-economic system and culture of this country that resisted it for over a half century. 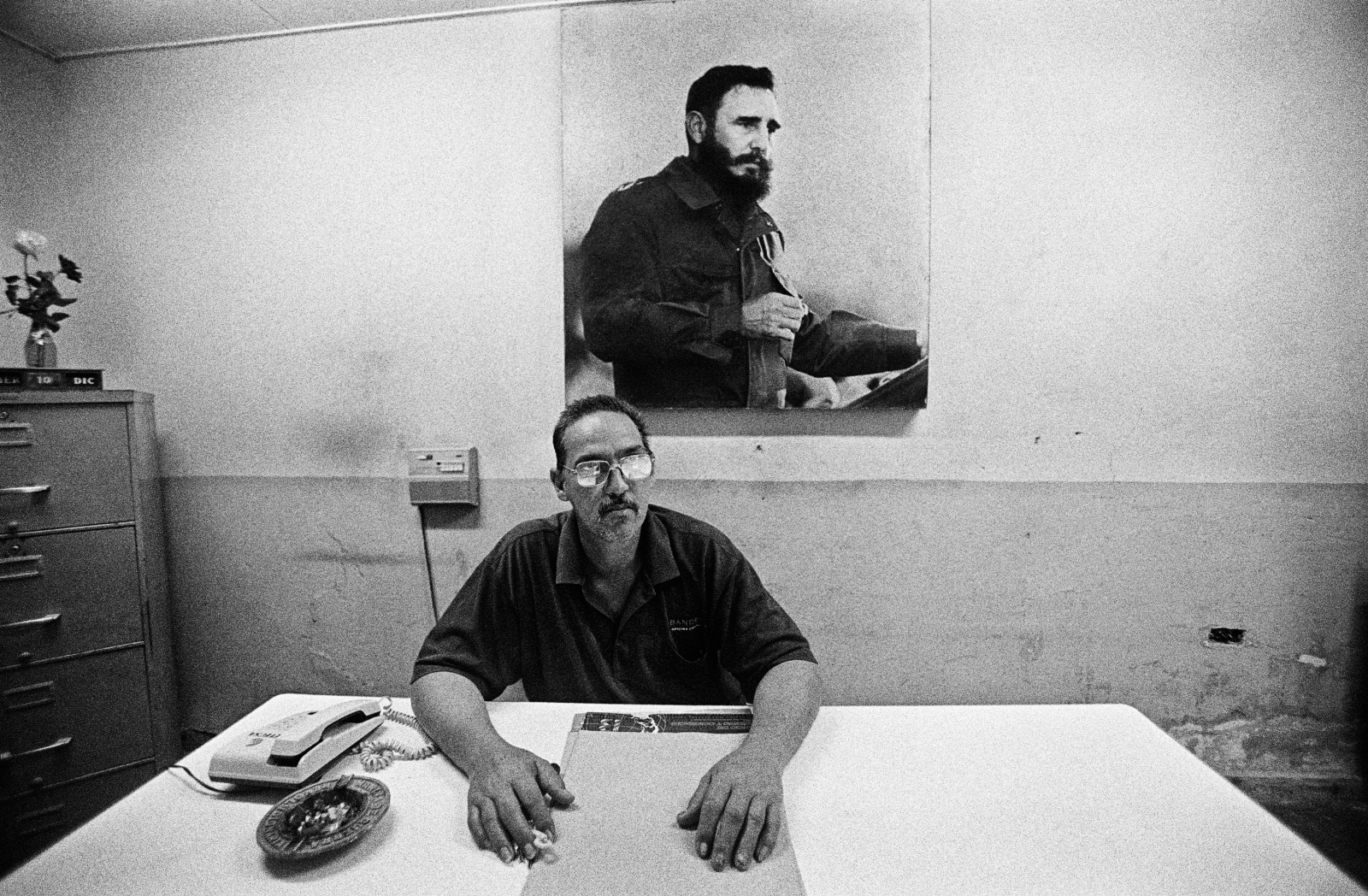 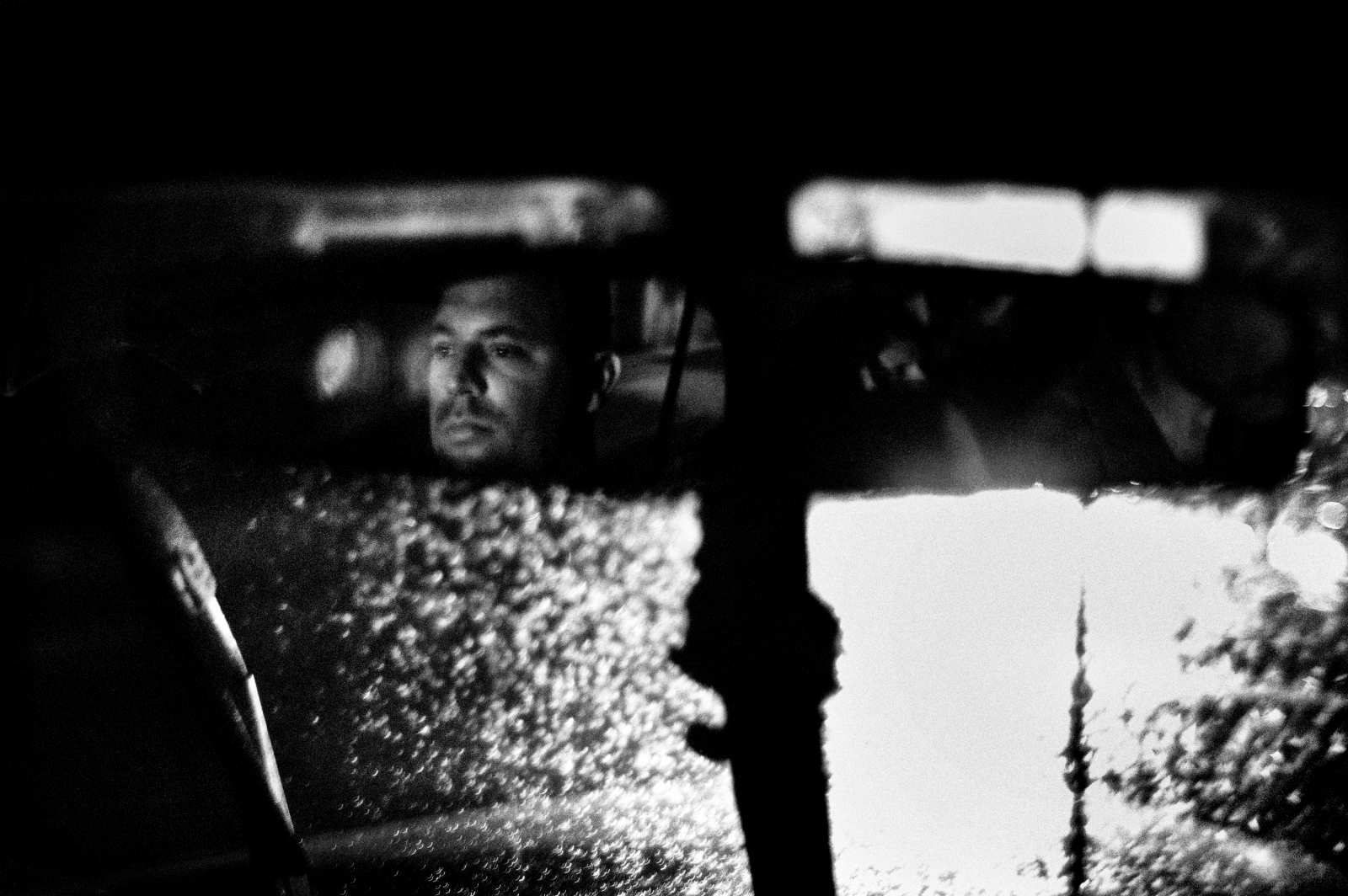 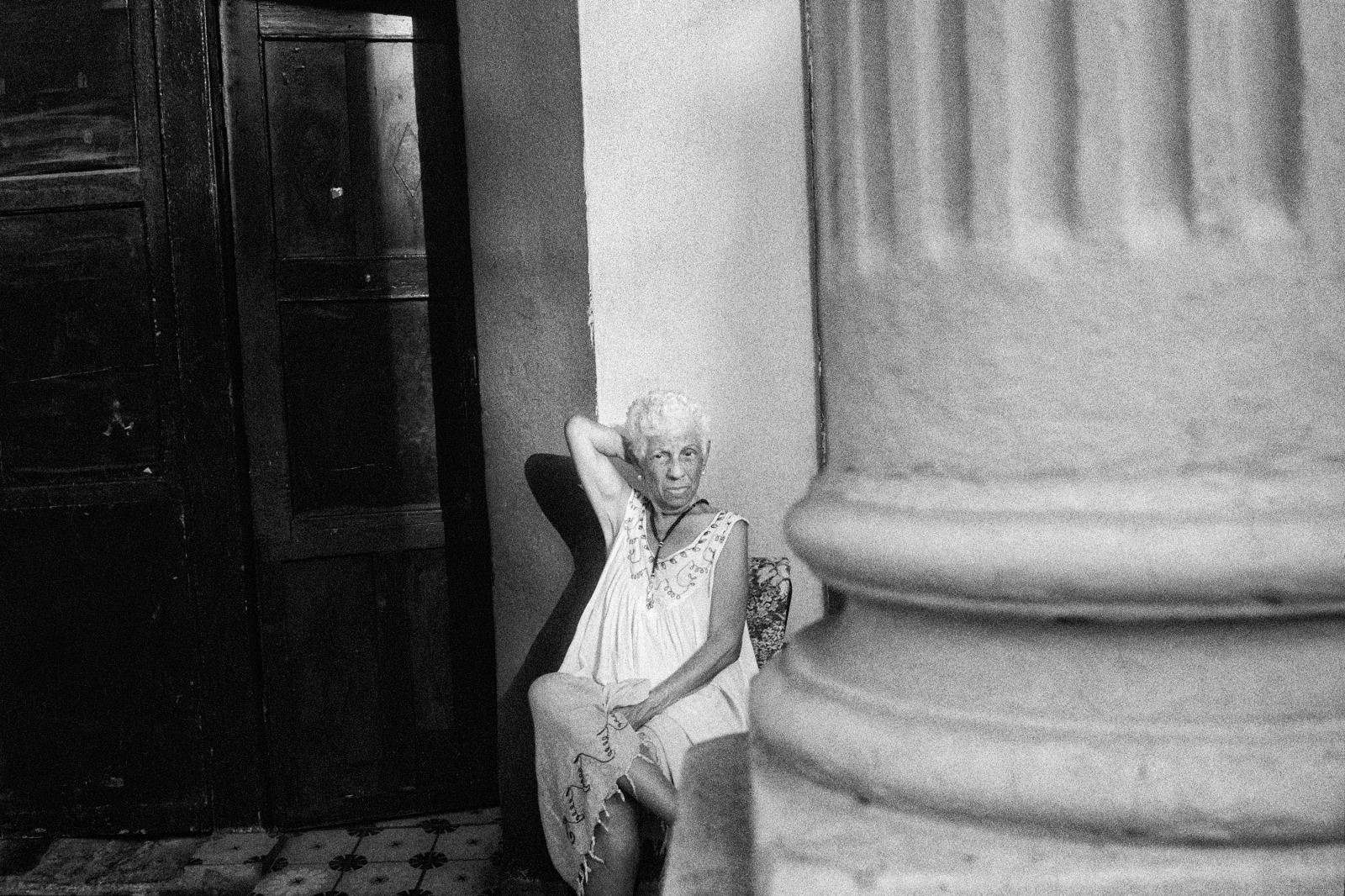 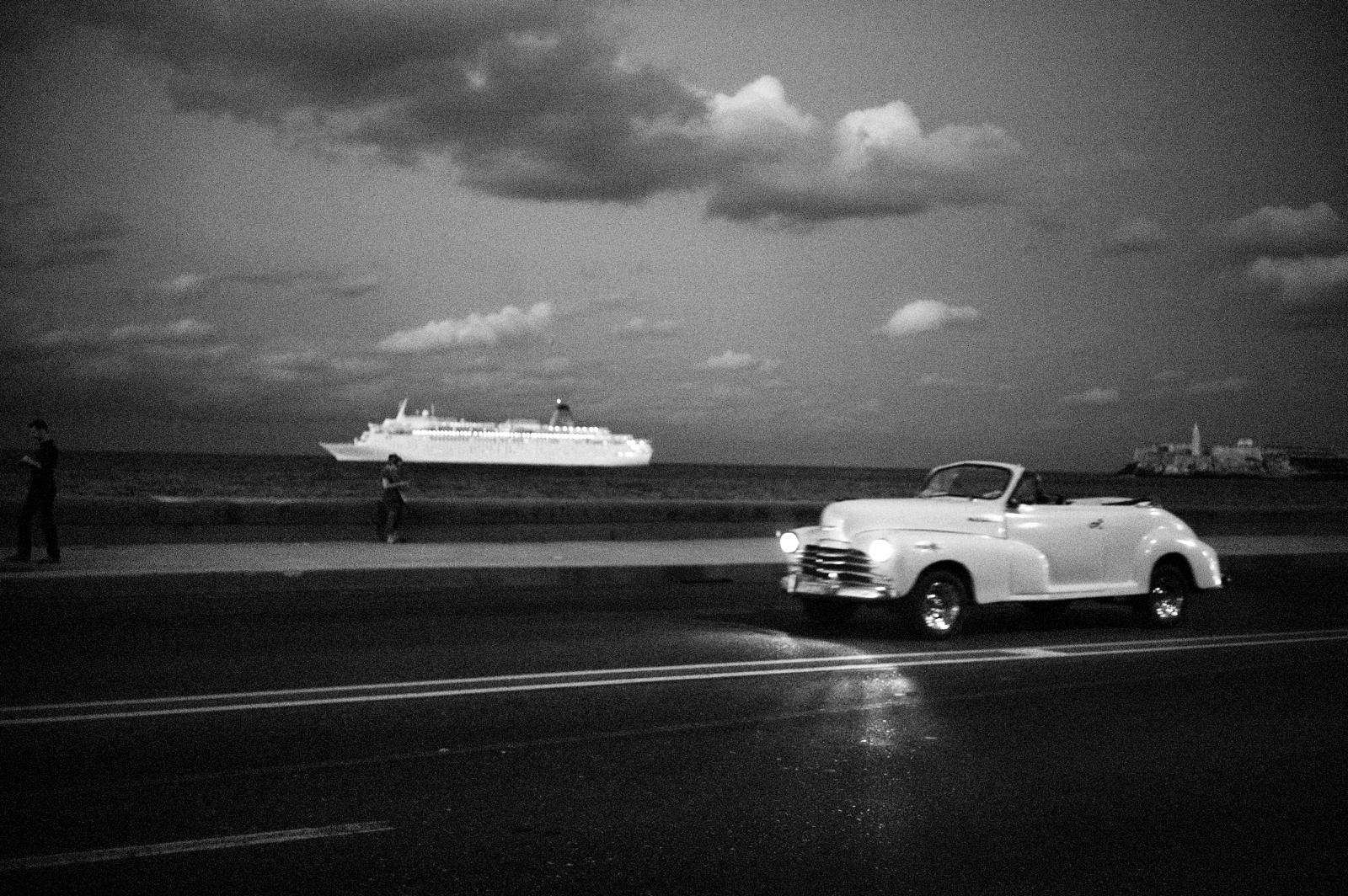 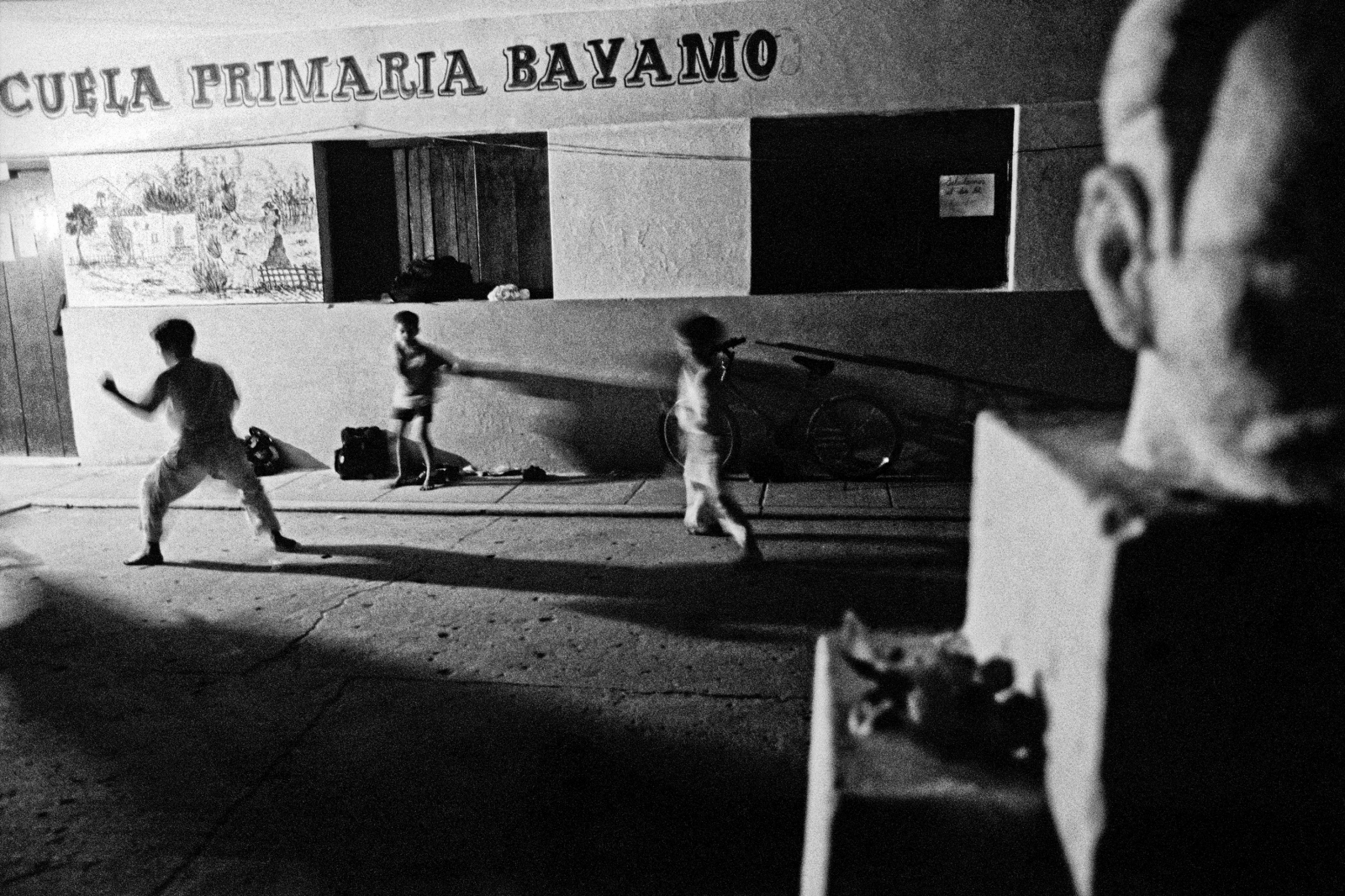 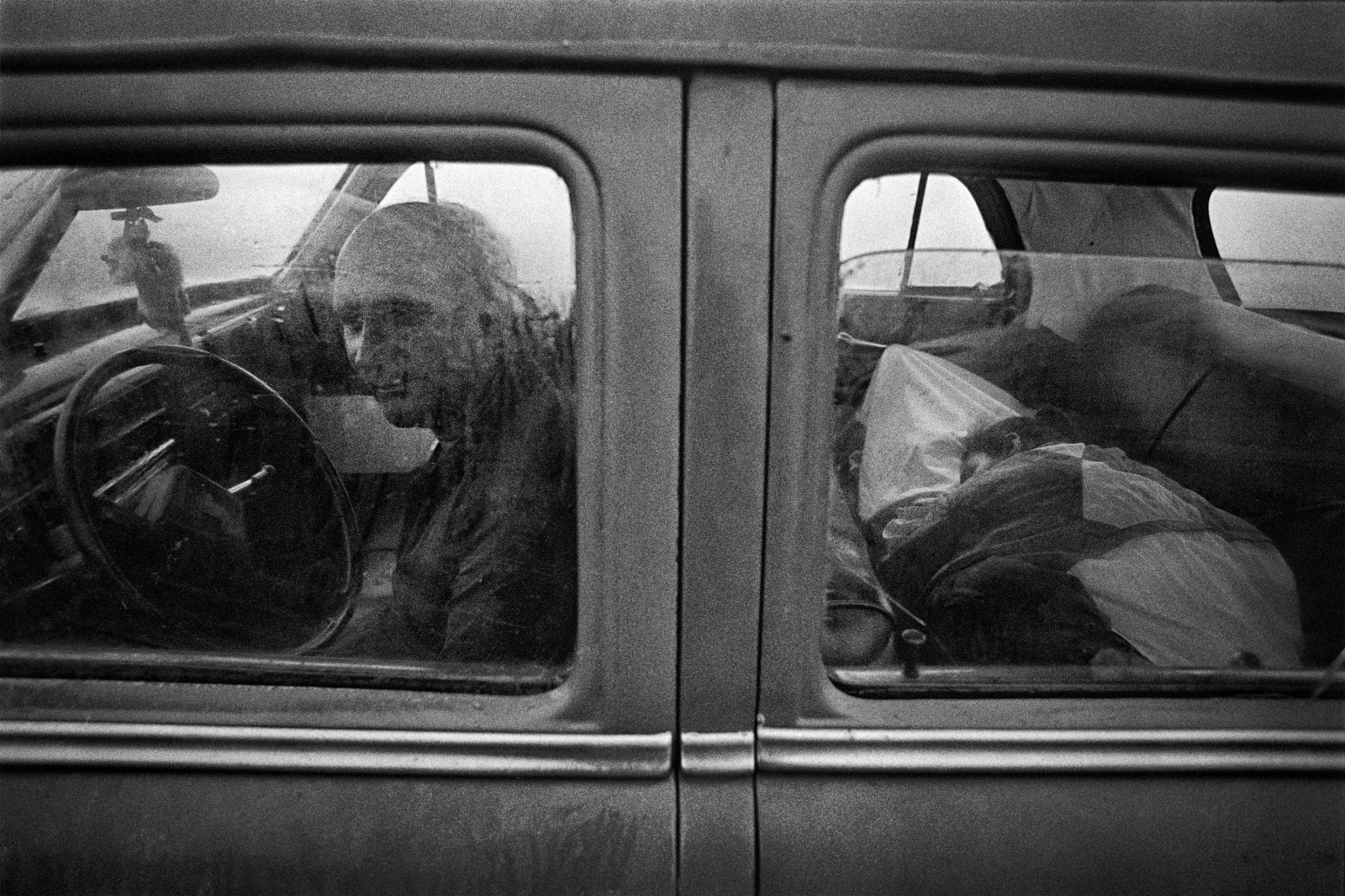 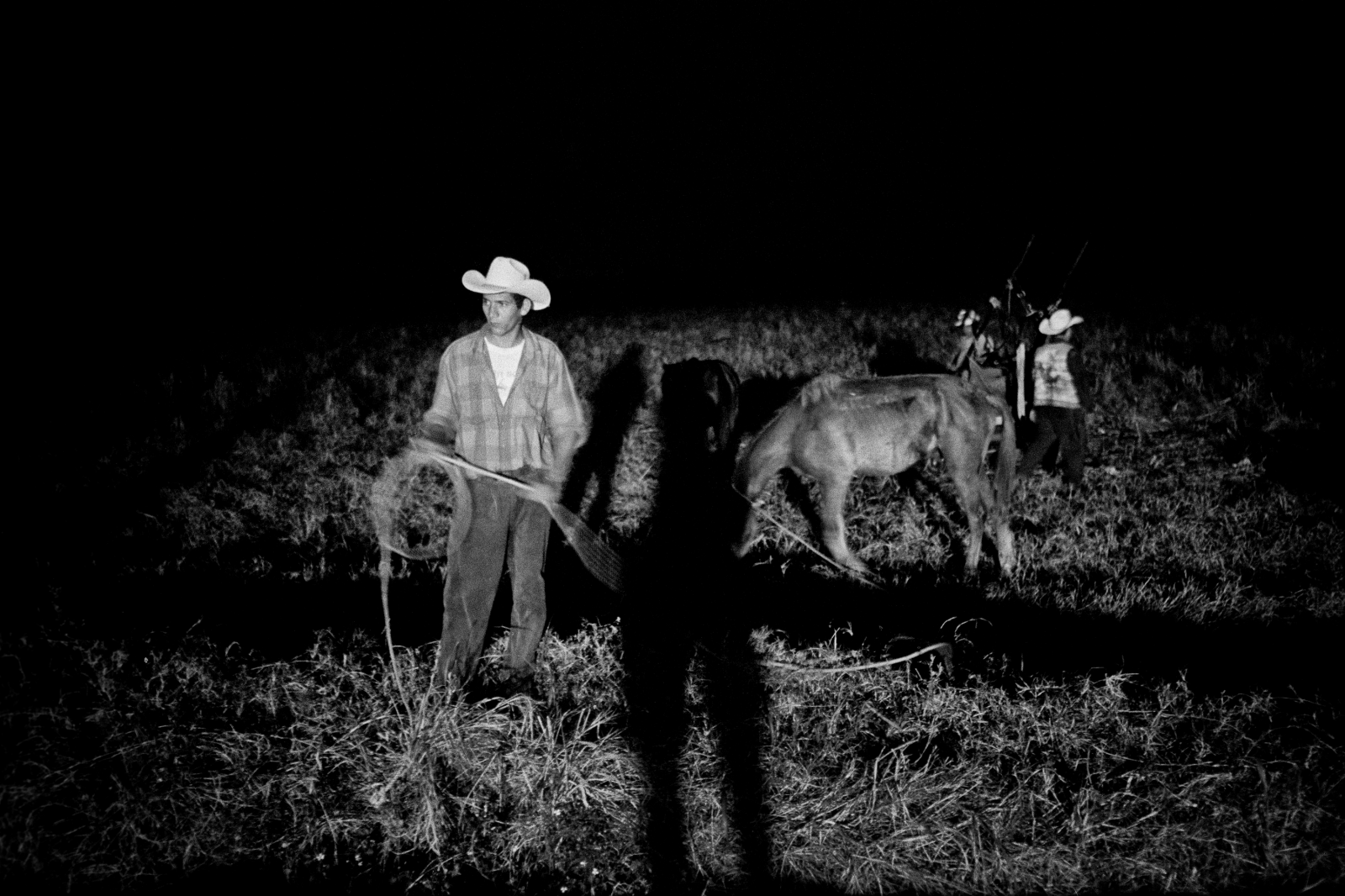 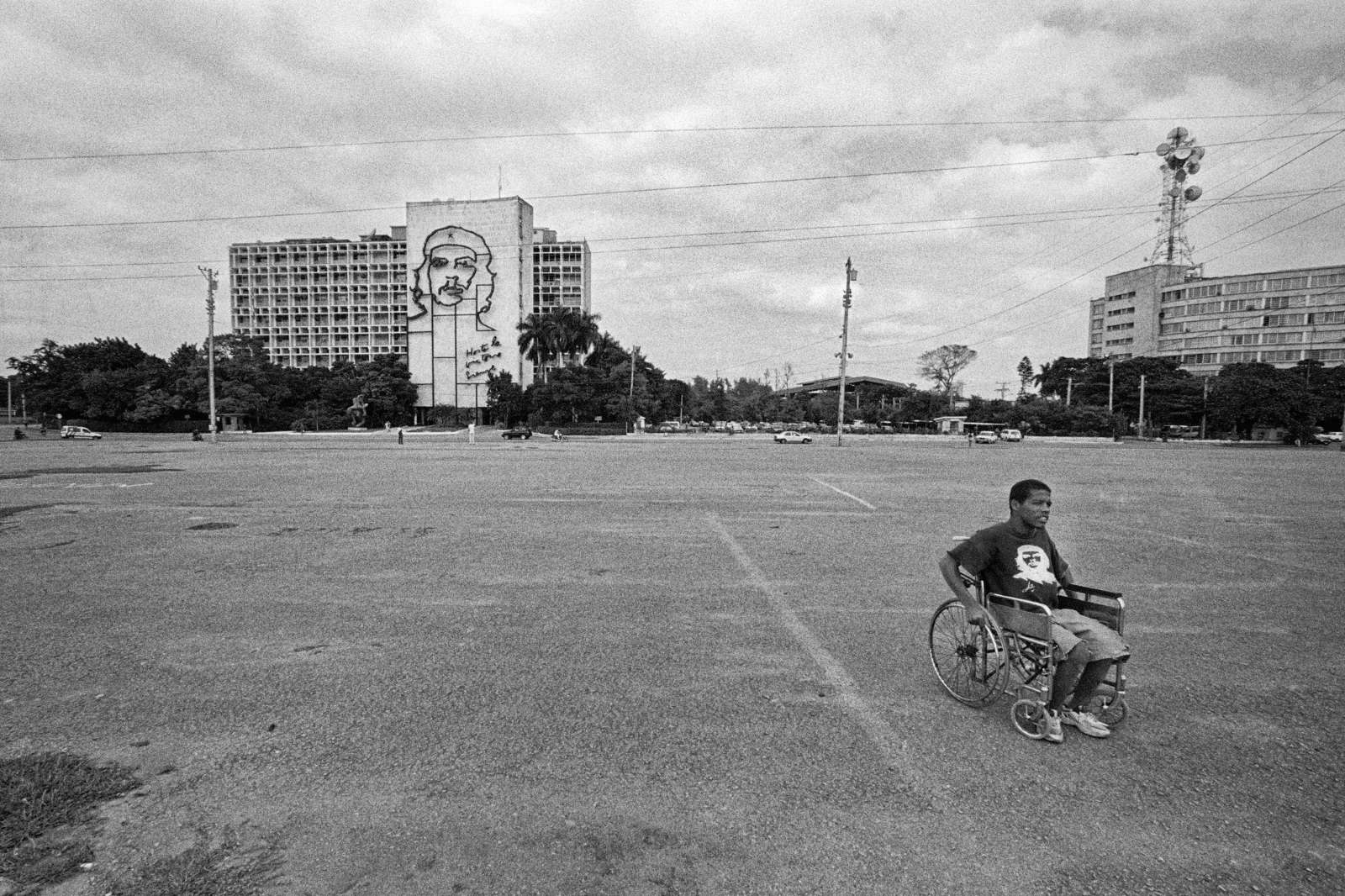 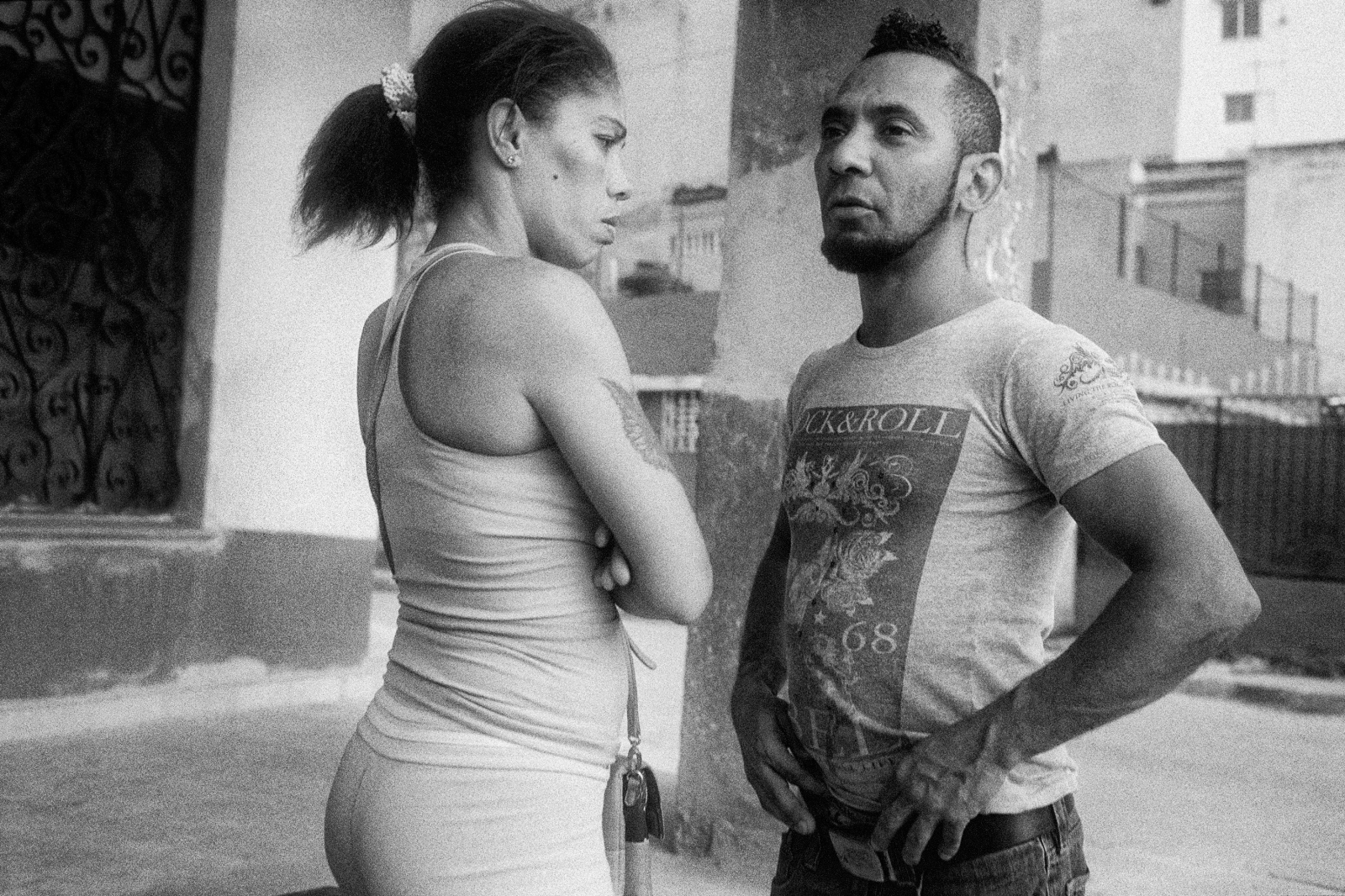 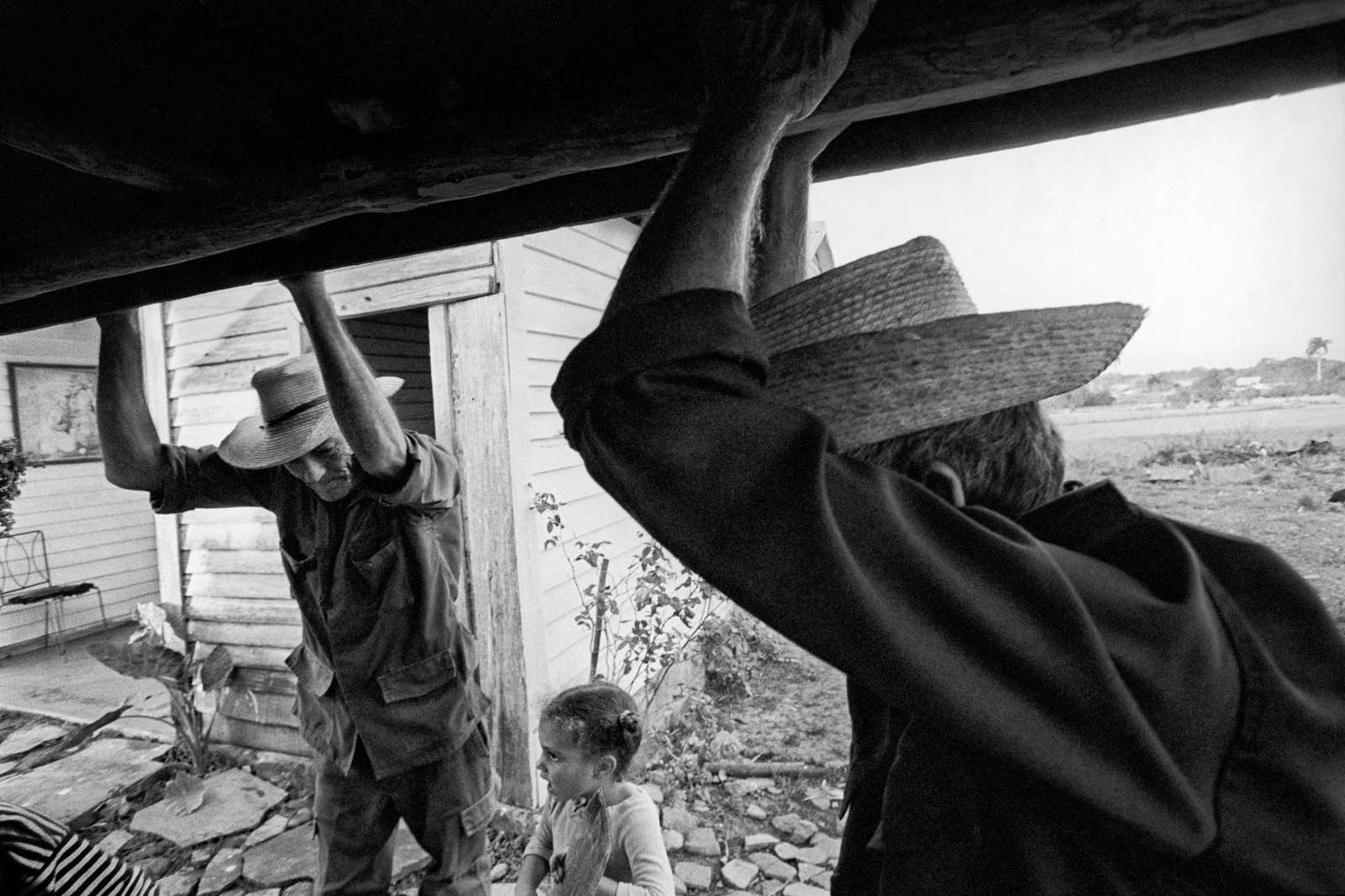 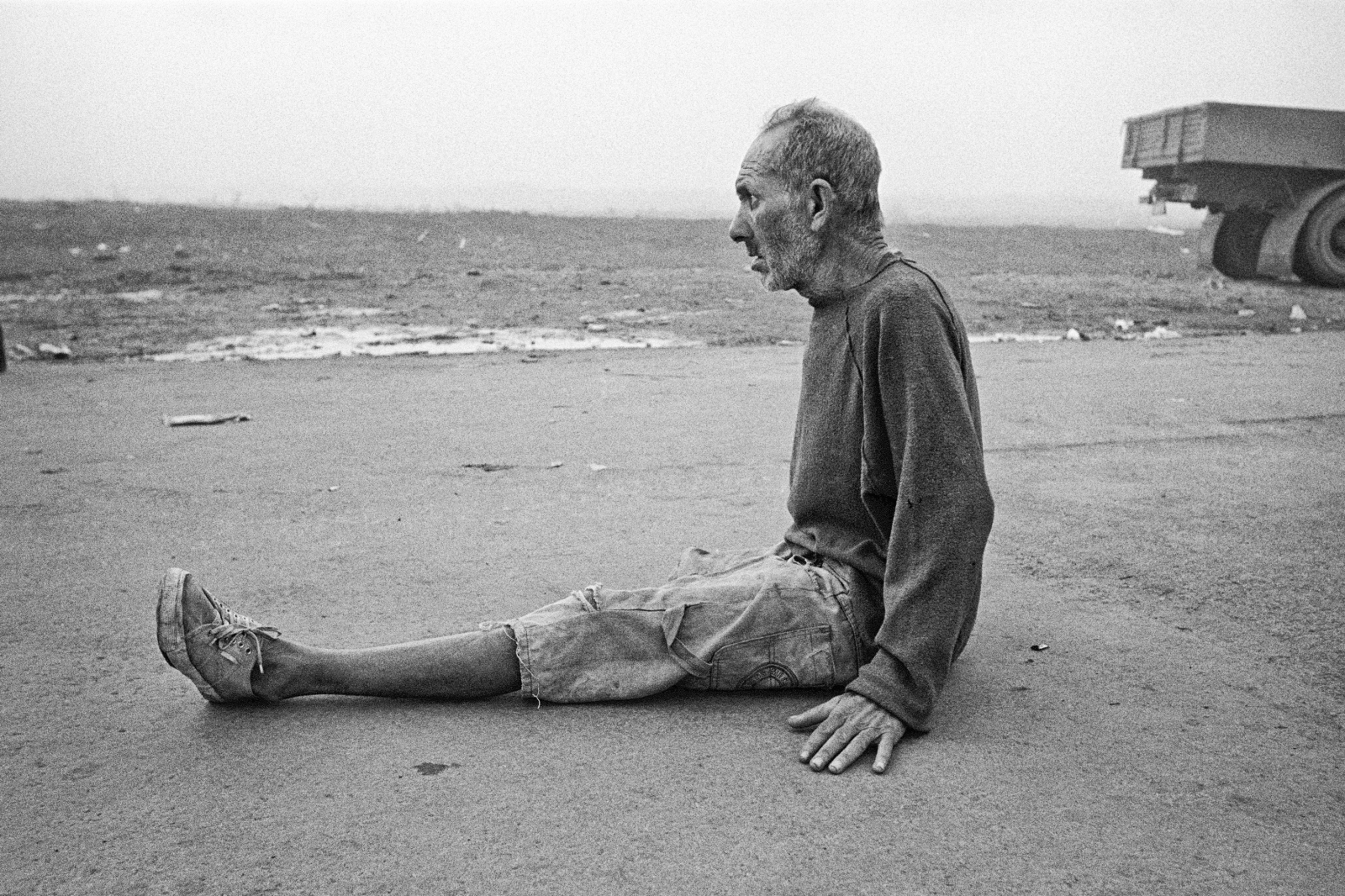 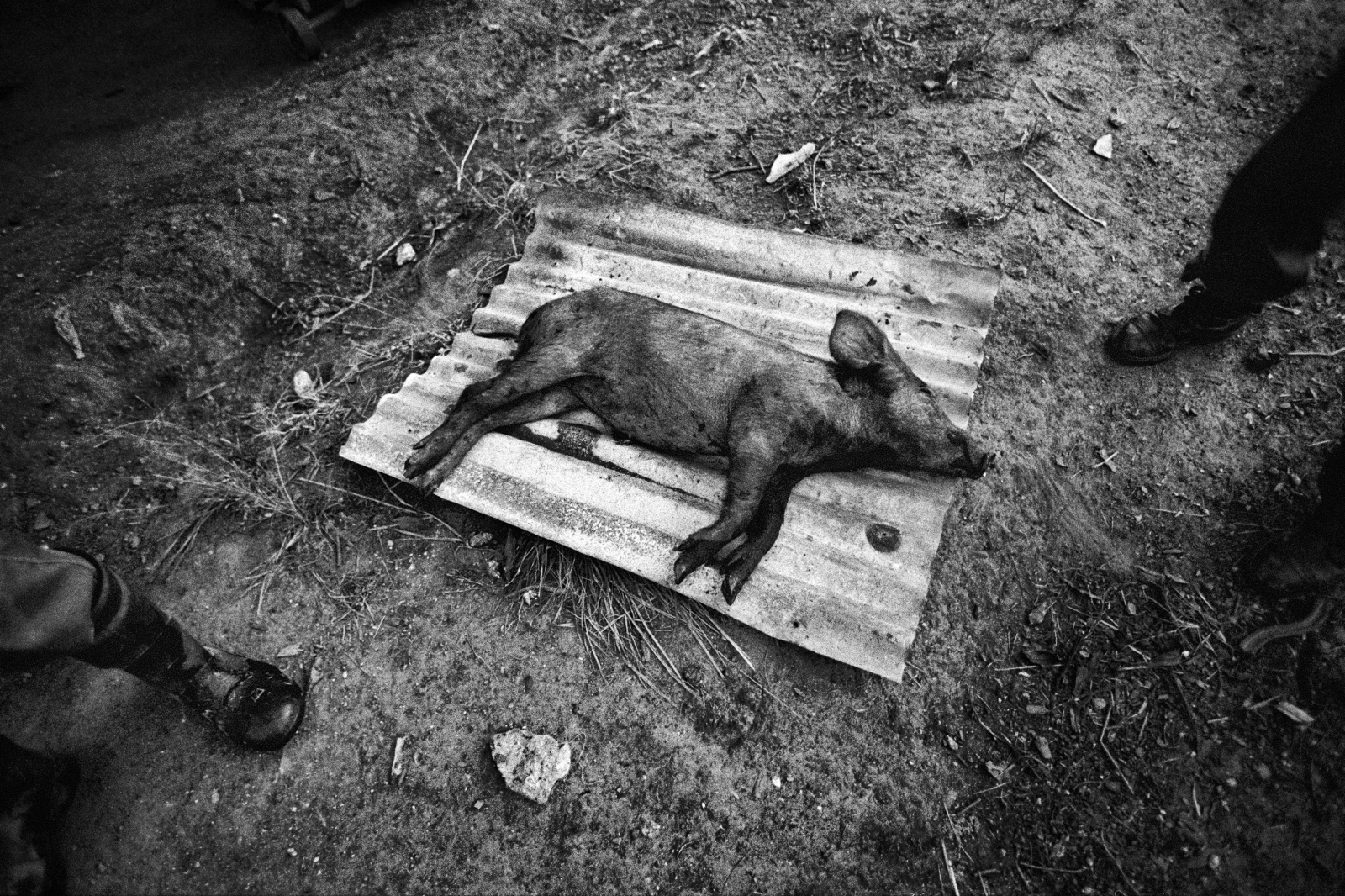 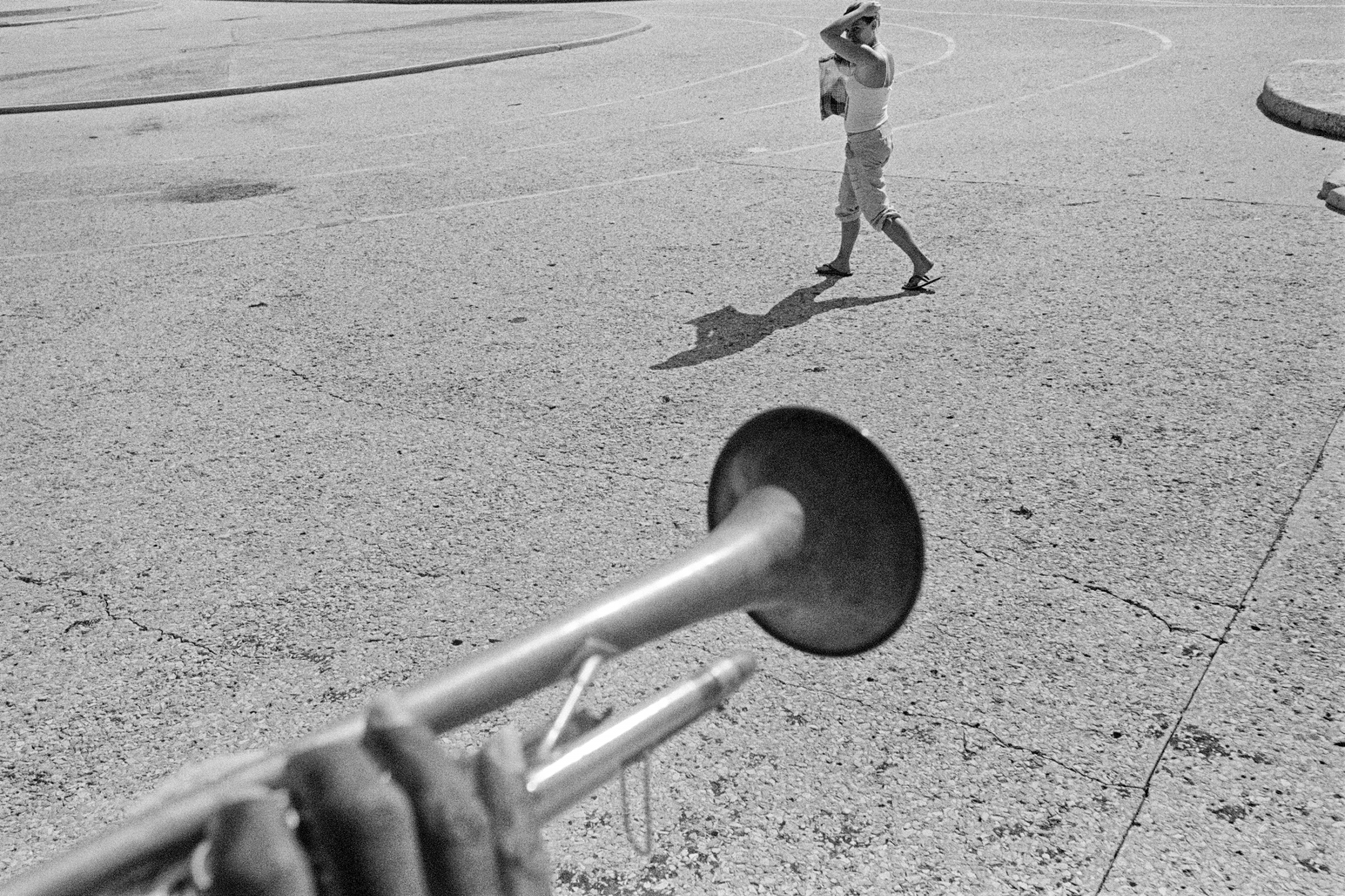 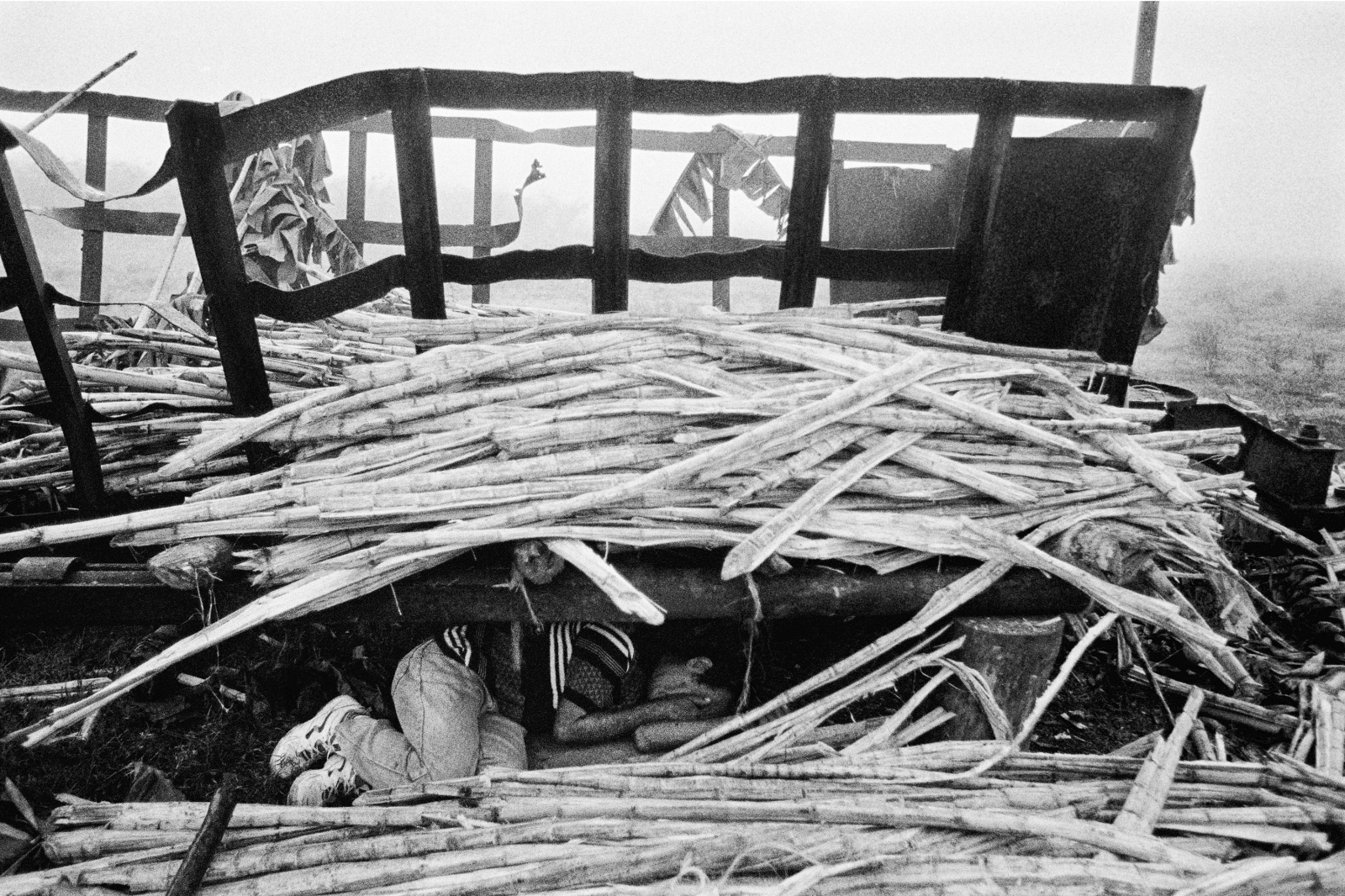 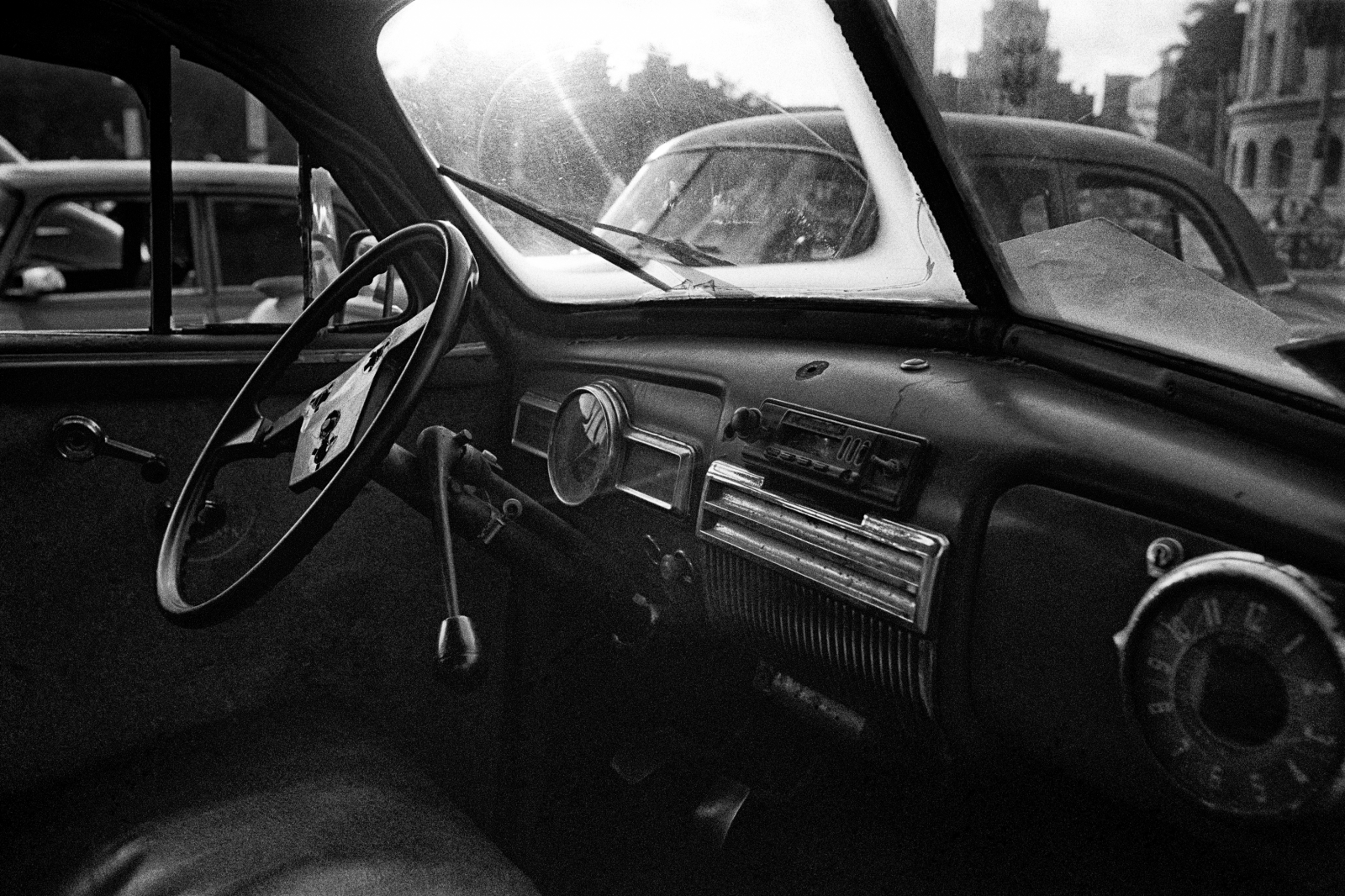 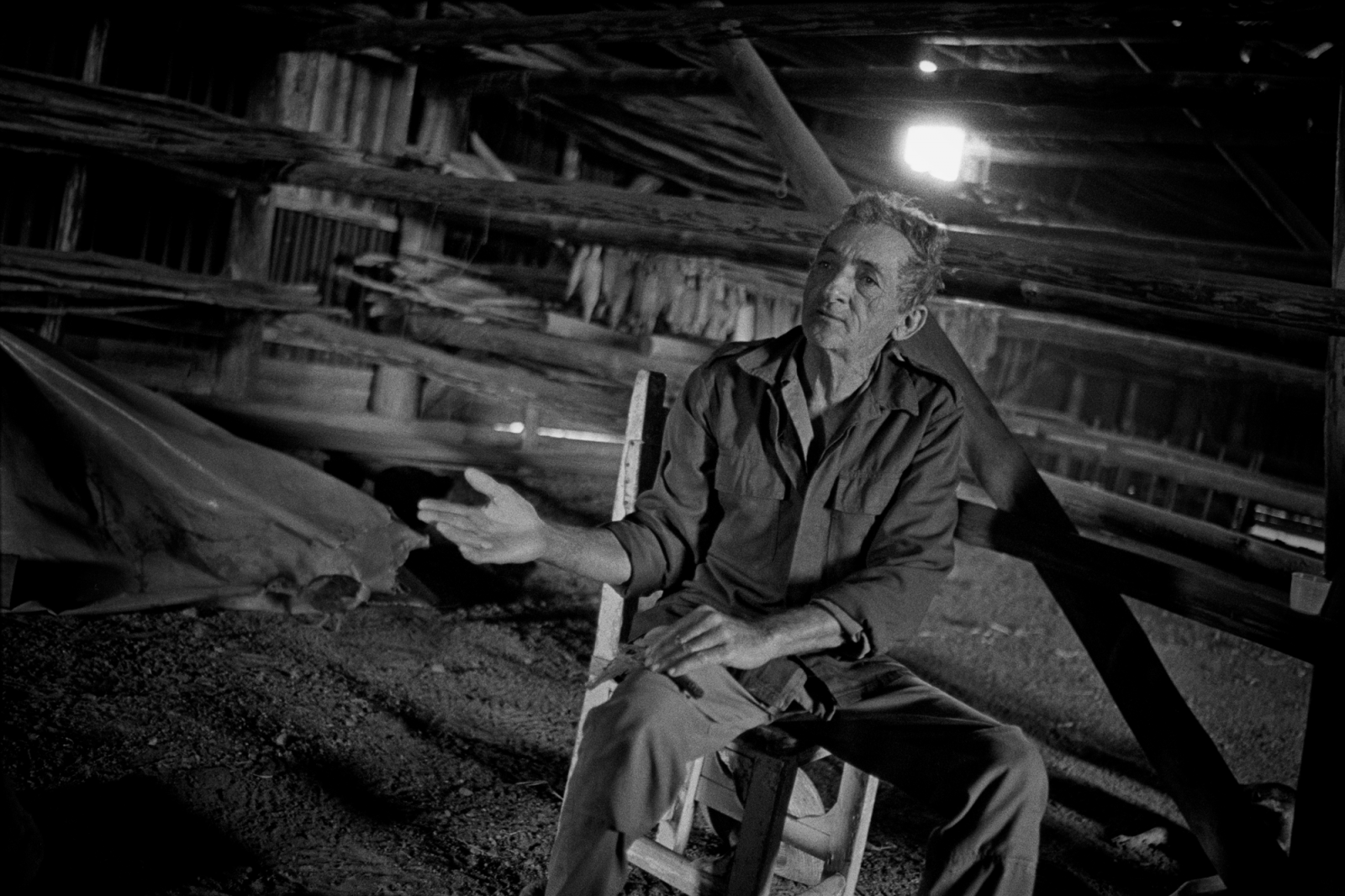 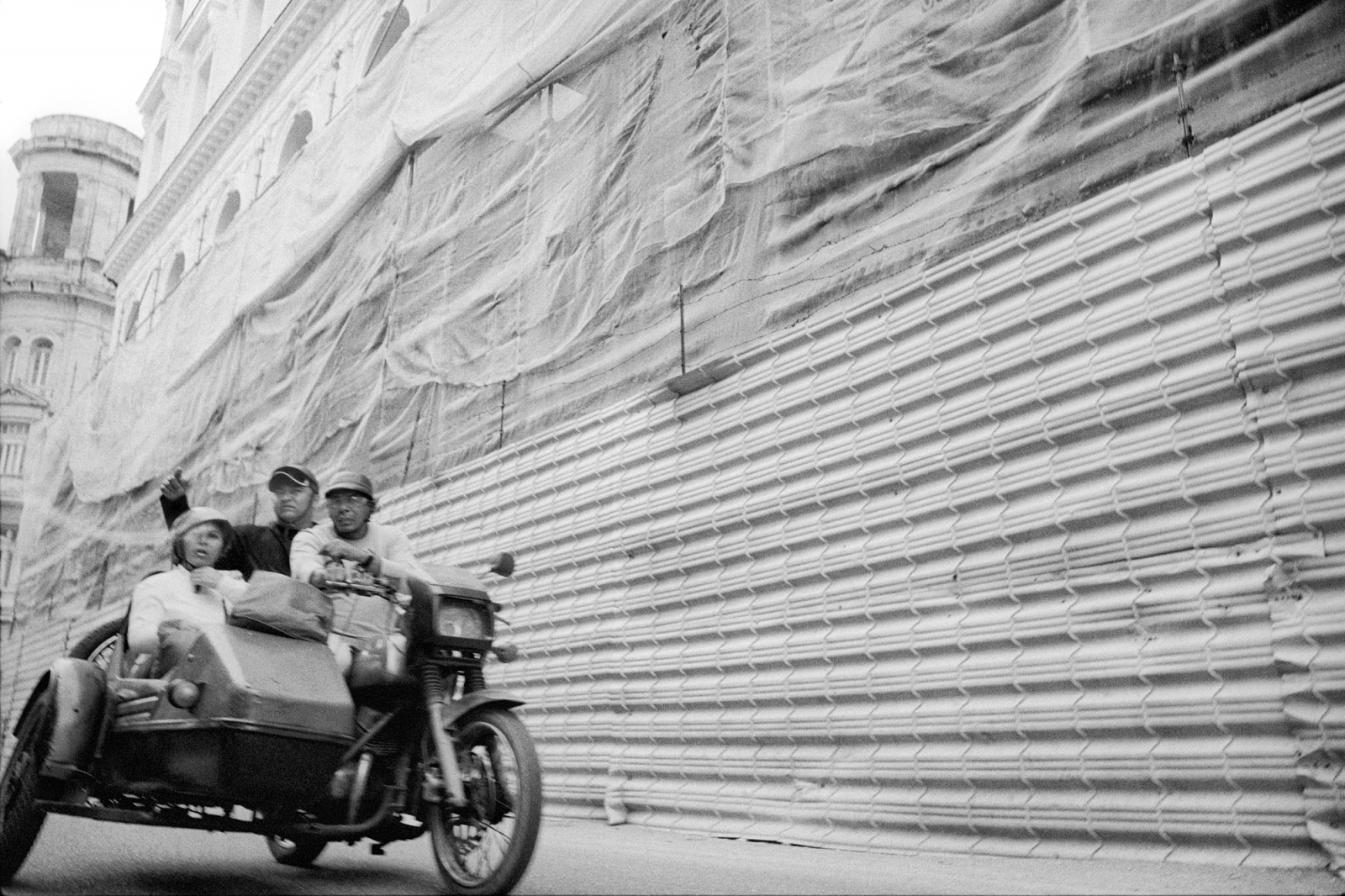 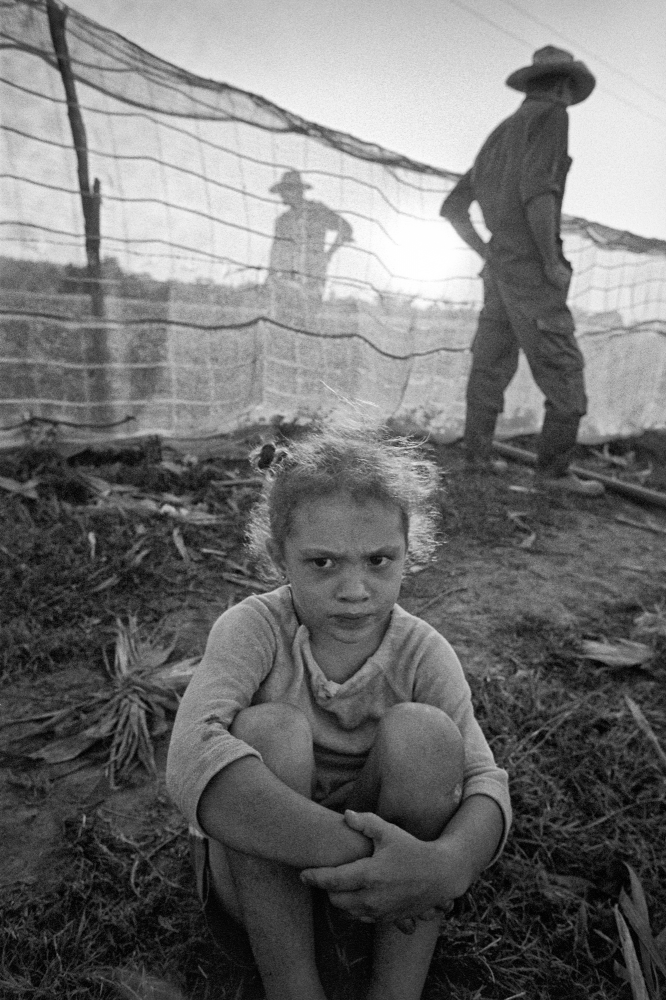 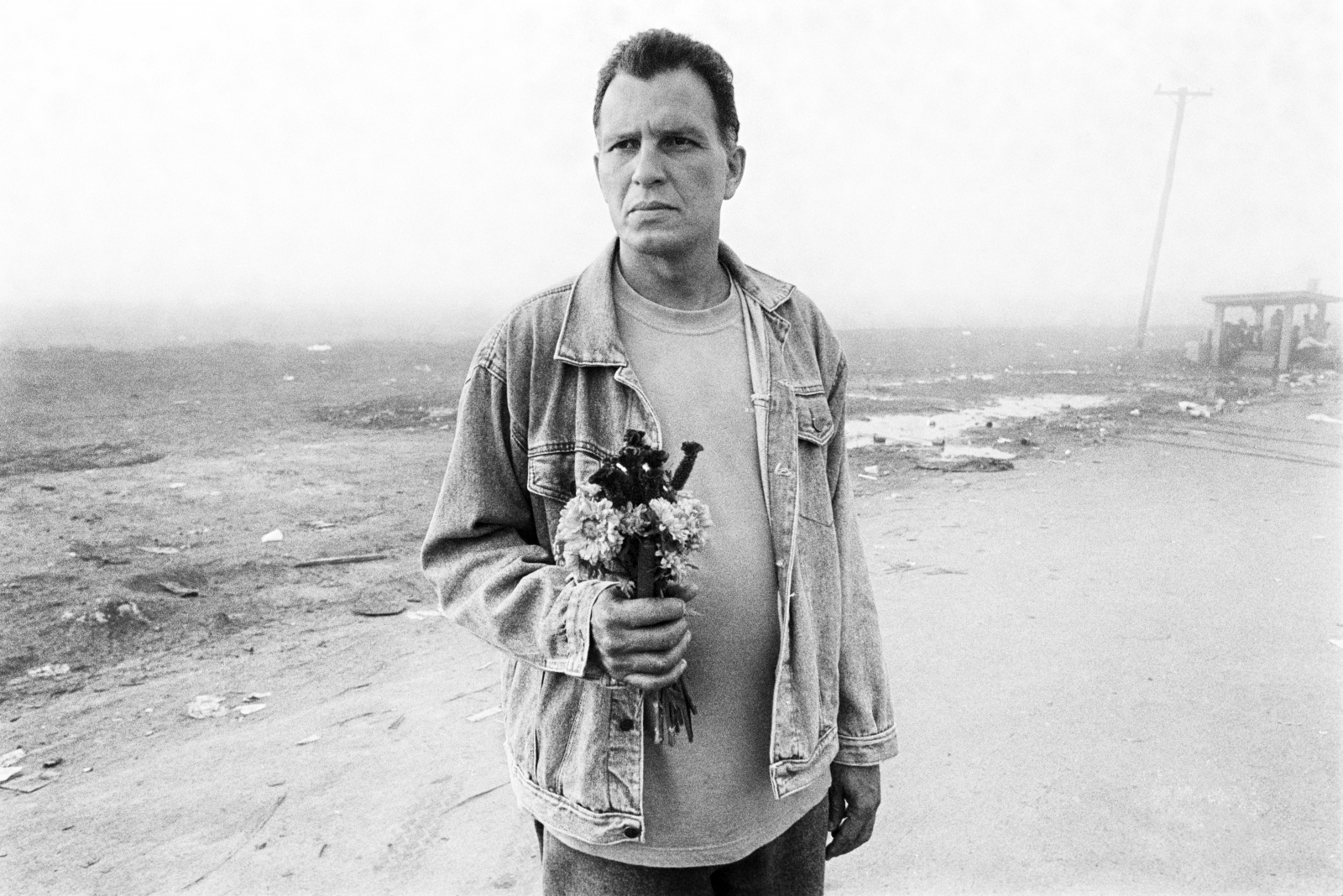 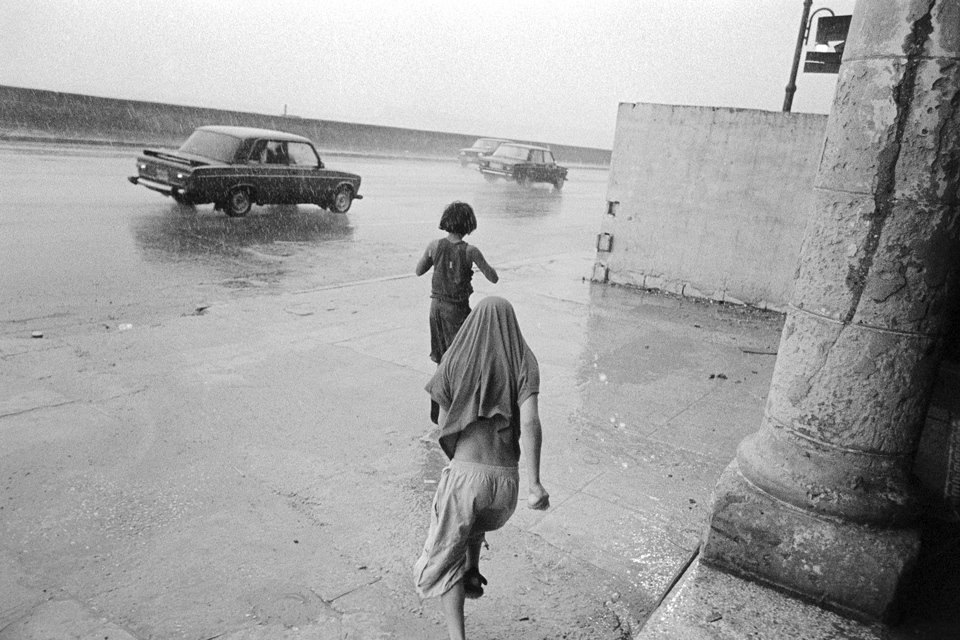 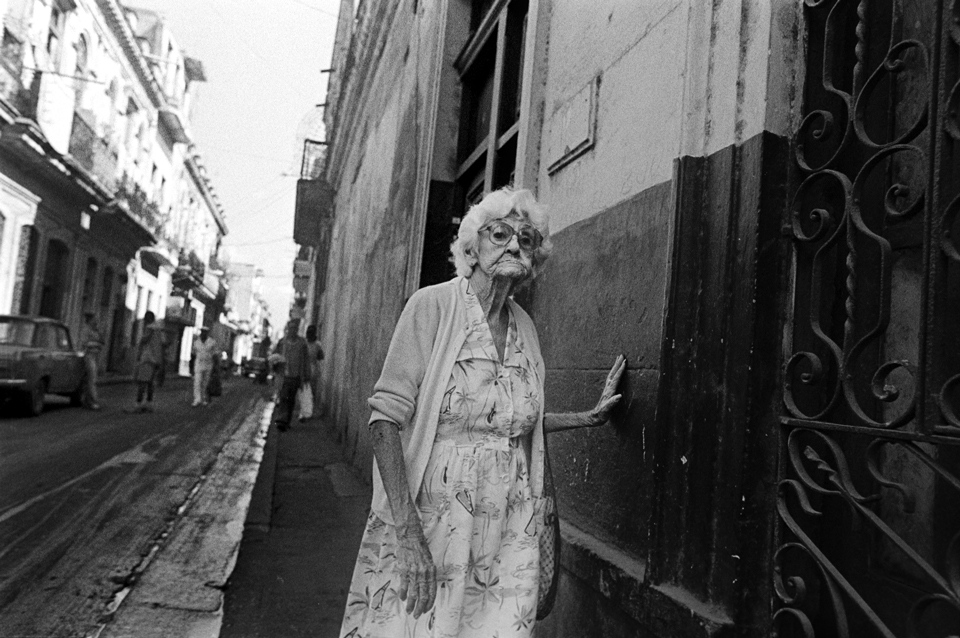 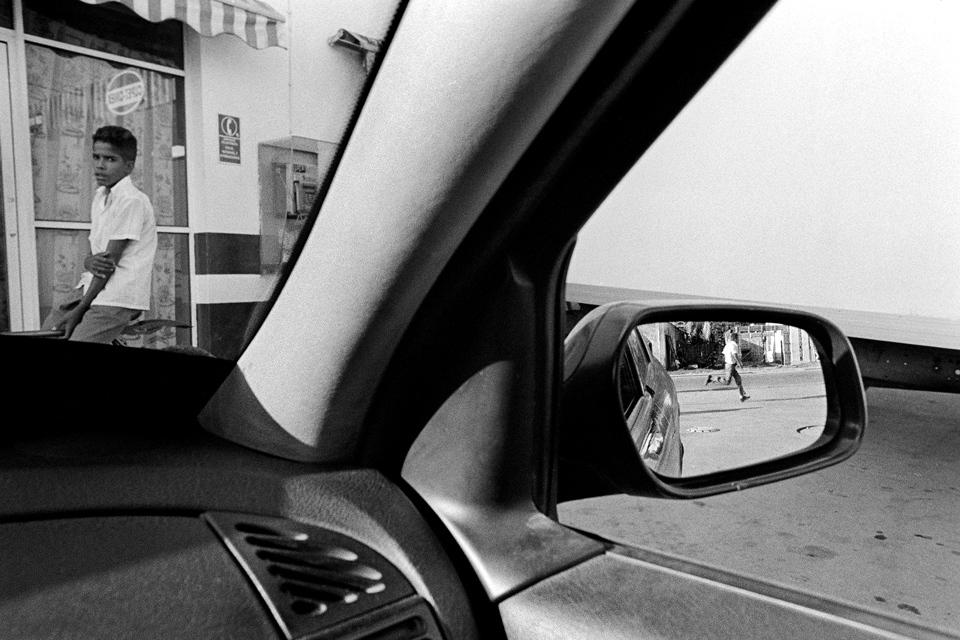 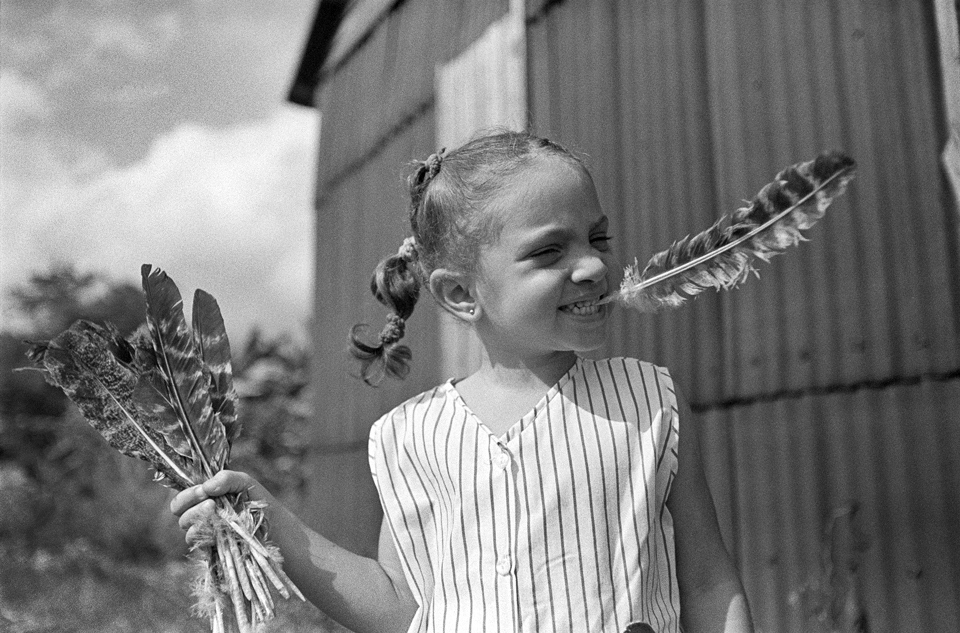 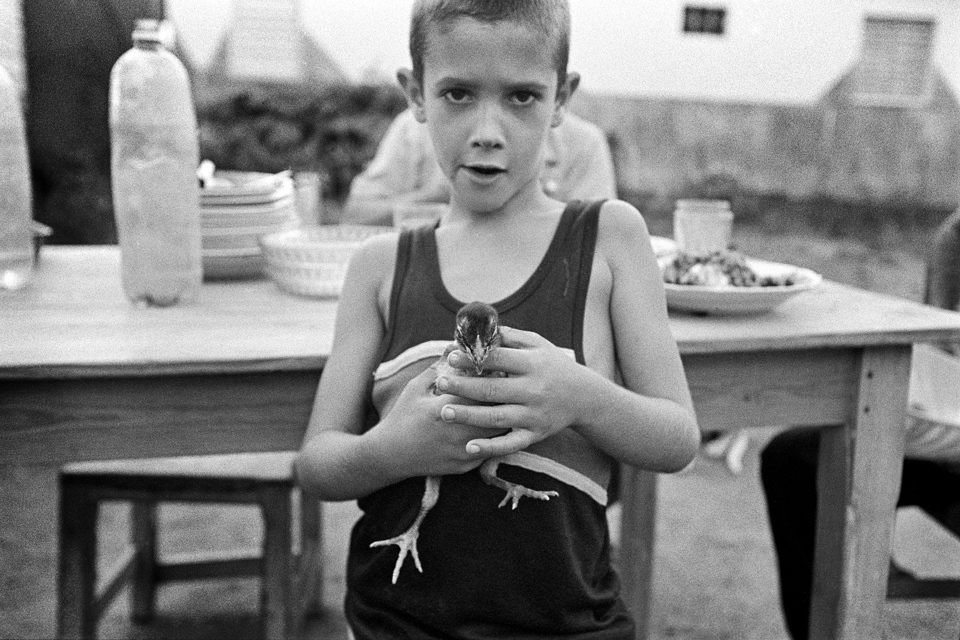 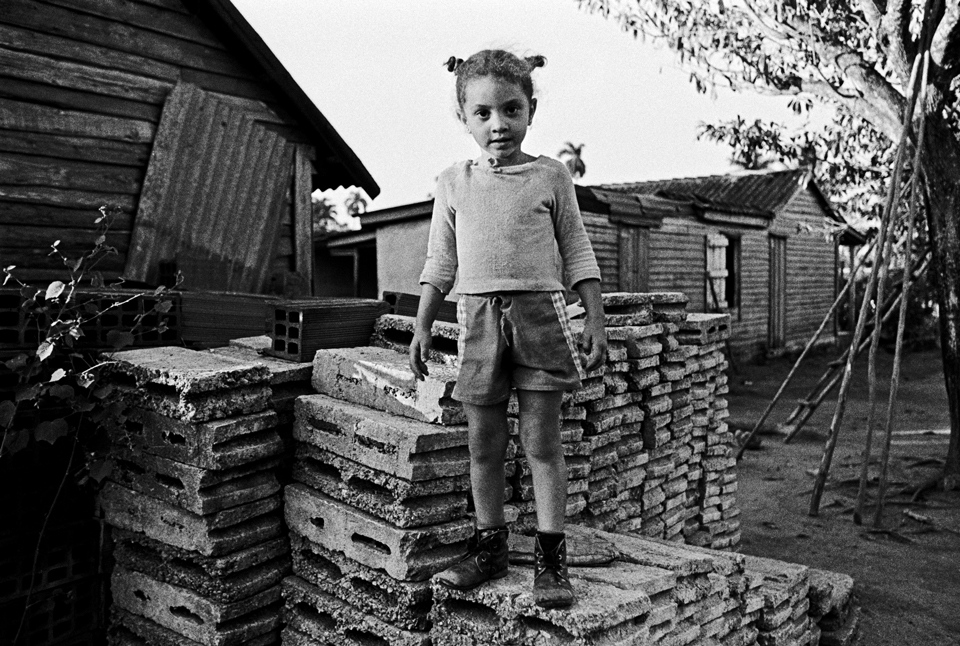 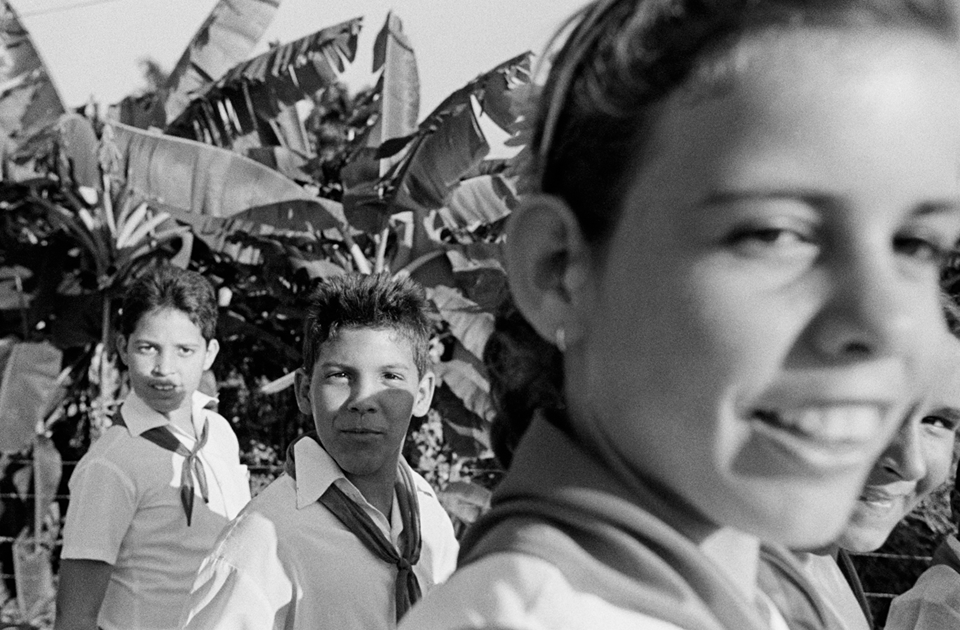 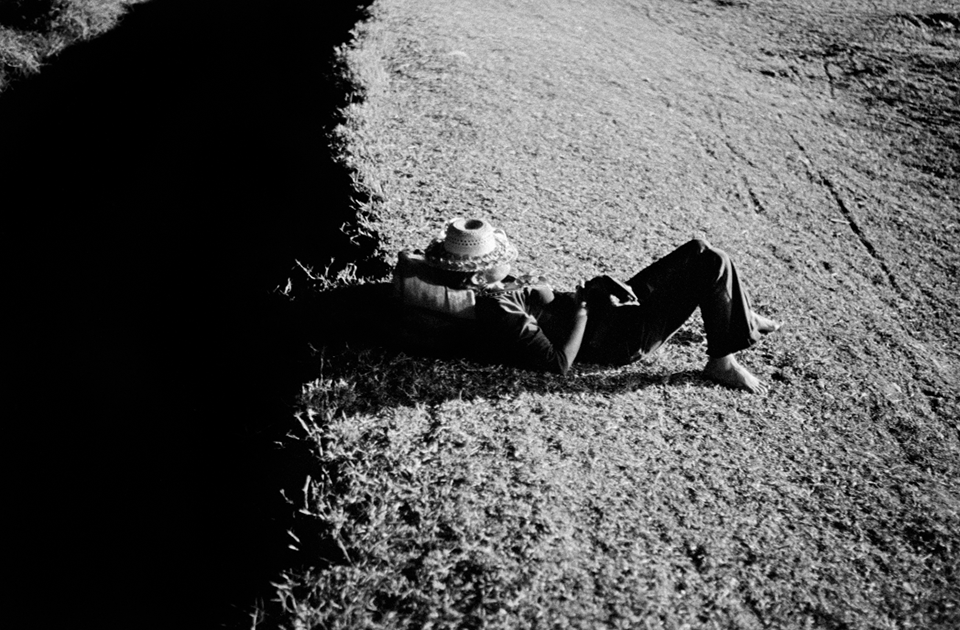 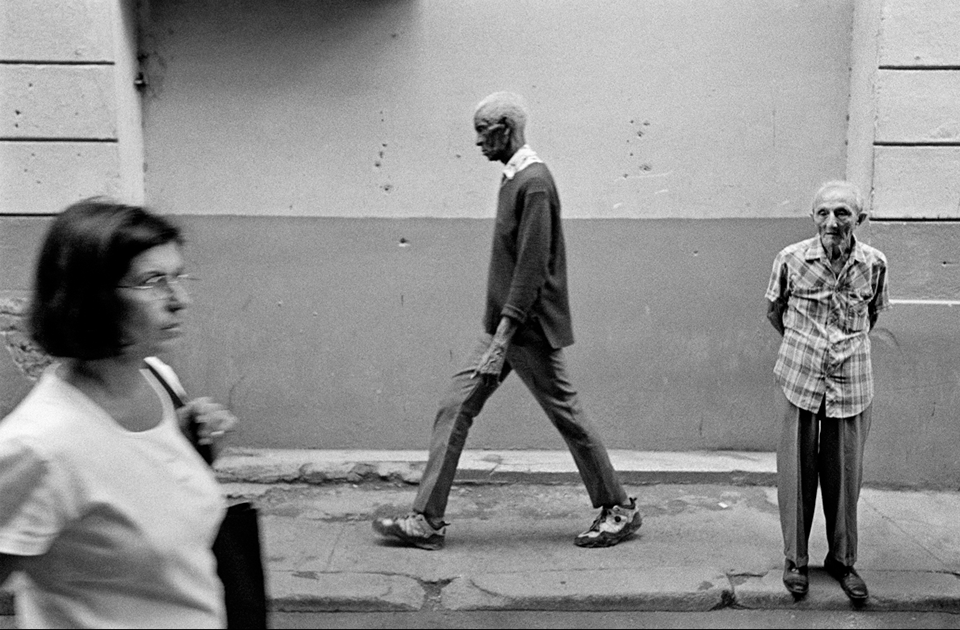 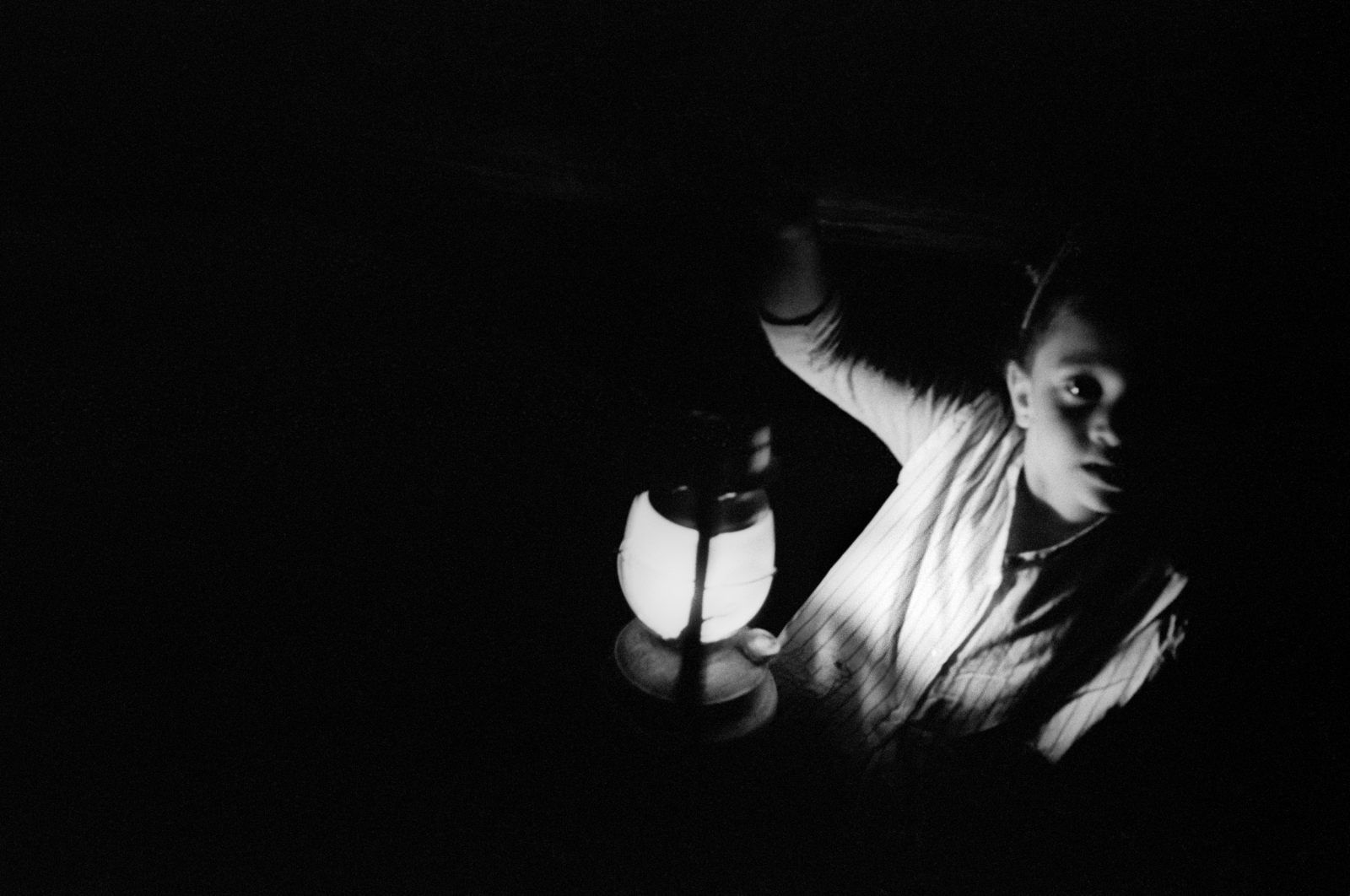 Steven Bollman is a documentary photographer based in San Francisco